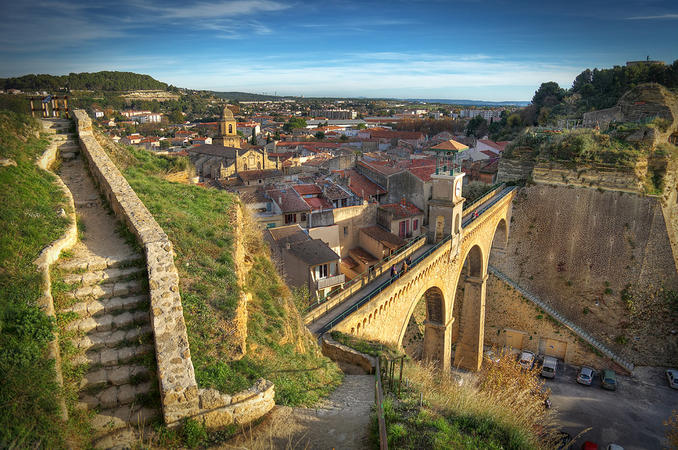 The village of Saint-Chamas is a small paradise in Provence located just 15 minutes from the Hotel Le Devem Mirapier! It is located in the gulf of the northern end of the Etang de Berre. The small town has kept its typical Provencal character over the years, rather than giving in completely to industrialization. The coastline of the village is distinguished by its high cliffs overlooking it, as well as the hills of Moulières and Baou which are both by an aqueduct, the majestic "Bridge of the Clock", forming a natural border between the coastline and inland. The heart of the village is divided into two parts by a hill in which we can see a multitude of holes, which are actually homes!

When, in the seventh century is built a chapel dedicated to St. Aman, by which many people have already passed. One can still see at the entrance of the village the imposing Roman bridge, called the "Flavian bridge" (1st century BC), at the southern entrance of the village. It is indeed since antiquity that the small fishing port of Saint-Chamas works which has long remained one of the most important of the pond of Berre

Its activity was further increased with the construction, decided by Colbert, in 1683, of a Royal Poudrerie on a 100-hectare plot of land gained on the pond and which remains today a large green park much appreciated by the public . In 1863 the hill that separates the sea side of the land side of Saint-Chamas, collapses on an unfortunate peasant who on his cart borrowed the only passage, "La Goule", existing then. At the site of the gap left by this collapse will be built in 1902 an aqueduct, quickly surmounted by a clock, which will eventually shape Saint-Chamas and give it the face we know today.

The village of Saint-Chamas is also very close to the town of Lançon-Provence, and the Village des Marques de Miramas! 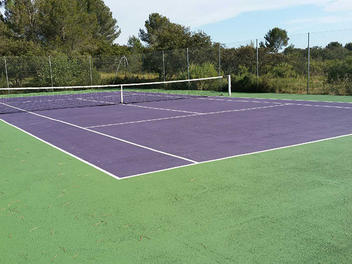 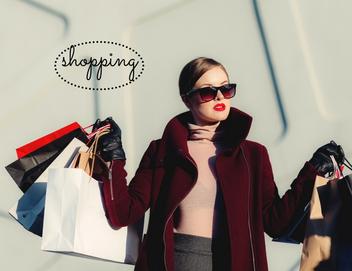 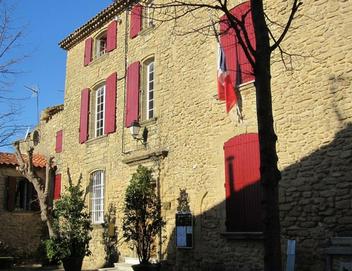 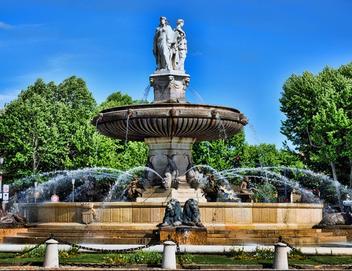 Aix-en-Provence at 30 minutes and Marseille at 50 minutes 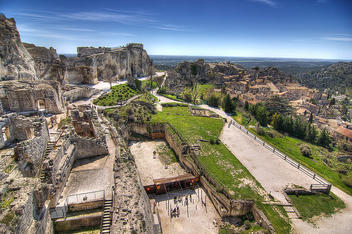 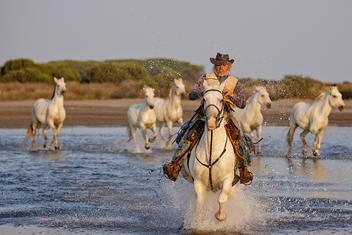 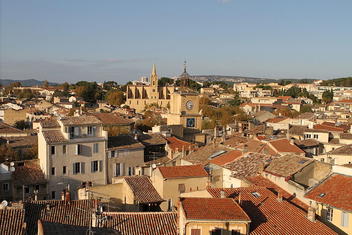 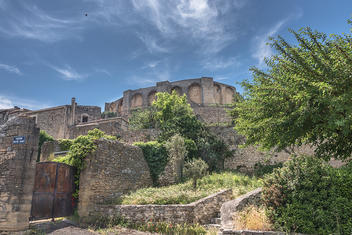 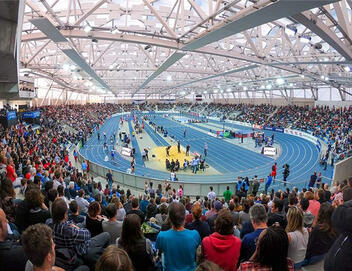